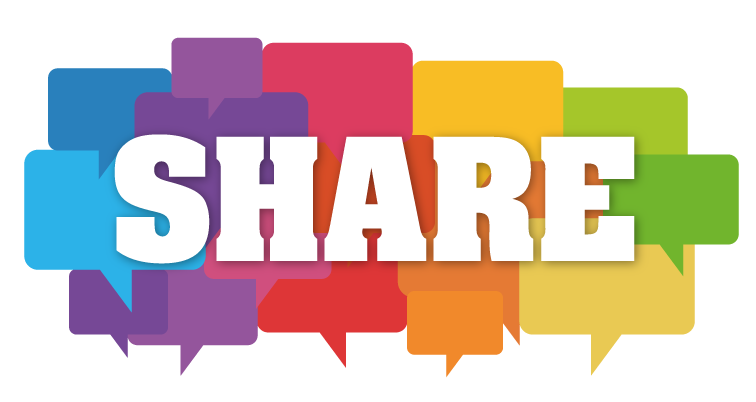 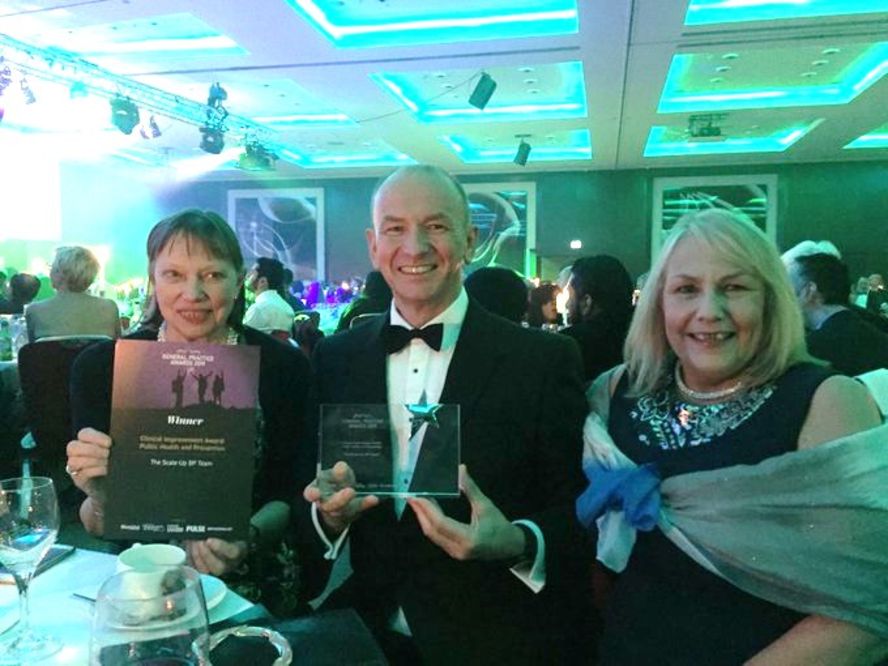 The award was for implementing a new system of integrated telemonitoring for high blood pressure (BP) where patients text their BP readings to their GP. This was developed as a result of research carried out by the University of Edinburgh.

While previous studies had shown that telemonitoring improves blood pressure control there had been challenges implementing this at scale, partly due to differences in routine working practices in primary care.

Within NHS Lothian the team developed a system which could extract BP data that patients had texted to a third-party server. This was then summarised into a report averaging the last 5 BP readings to determine if targets were achieved at 1, 3 or 6 month intervals. The Scale Up team worked with practices to develop the process and over 70 (60%) of practices in Lothian have taken part with more than 3600 patients now using telemonitoring.

Results showed that the average BP fell in the telemonitored group particularly among those that were initially uncontrolled (reduction of 26mmHg on average). This improvement is greater than that found in the telemonitoring groups of other UK studies. In the following year face-to-face appointments (-24%) fell and appointment time was significantly reduced compared with patients who were not using the system.

Back to What's New? 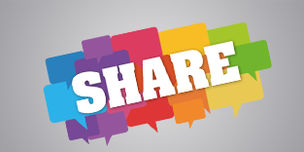