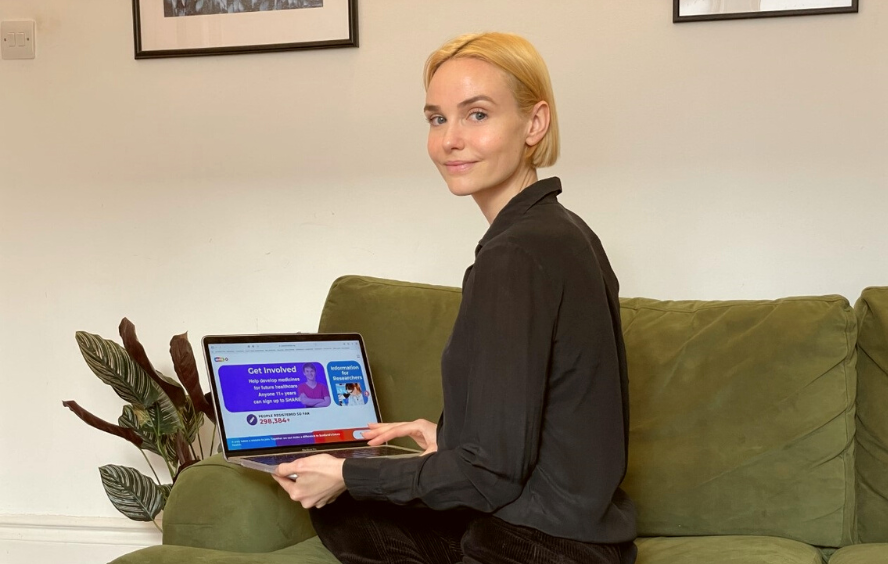 Joanna, who is starring in the award-winning Irvine Welsh thriller series CRIME 2, has taken a break from the filming of her latest project to endorse the Scottish Health Research Register (SHARE).

SHARE is a unique initiative which aims to make it easier for researchers to identify suitable recruits to carry out ground-breaking medical research. SHARE also uses blood left over from routine testing to help improve treatments for diseases such as cancer, diabetes, Alzheimer’s and asthma.

The initiative is one of the largest registers of research volunteers in the UK, with almost 300,000 individuals having signed up. It makes it easier for people to get involved with research, and volunteers have been signing up to SHARE as a result of invitations received through their hospital appointment, being approached in doctor’s surgeries, and through social media.

Joanna, who was nominated for an International Emmy Award for her debut role in the Sky One drama The Runaway, explained that SHARE is a great opportunity for people to make a difference.

“I am delighted to be part of this pioneering health initiative,” she said. “It is important that everyone knows about this opportunity to help medical research. Vaccines were made possible by research.

“Scottish health researchers have always been at the forefront of ground-breaking new treatments that have transformed global health. This is our chance to help develop the next generation of treatments for a healthier Scotland.”

SHARE is an easy way for people to help the fight against disease. While it only takes a couple of minutes to sign up, researchers say the benefits may be felt for generations to come.

Colin Palmer, Professor of Pharmacogenomics at the University of Dundee, said, “Almost 300,000 people have signed up across Scotland over the past 15 years to genetic studies which have resulted directly in major discoveries of genetic variants for eczema, asthma, diabetes and heart disease amongst others. We would not have been able to produce the Covid antibody tests used recently without the help of volunteers.

“However, to really maximise the benefits of this research and help transform the personalisation of healthcare, we need to study really large samples, so it is vital we find new and simple ways for people to help.”

Professor Brian McKinistry, of the Centre for Population Health Sciences at the University of Edinburgh, added, “SHARE is a way people can get involved and help make a huge impact. All people need to do to get involved is register online or call the team. It literally takes a minute and they do not need to do anything else - there is no need for a special sample of blood to be taken and they do not need to make a visit to their doctor. All the samples which we are given access to will be made anonymous using a barcode system.”

Professor Iain McInnes Vice-Principal and Head of College of Medical, Veterinary and Life Sciences, University of Glasgow, said “SHARE is a National Scottish Biobank for research and is truly a valuable resource for international research being carried out in Scotland. The support from members of the public is greatly appreciated and it would be fabulous to get everyone to help.”

Anyone aged over 11 can sign up at www.registerforshare.org or follow the QR codes on postcards that are widely distributed throughout Scotland including clinics, GP surgeries and pharmacies. 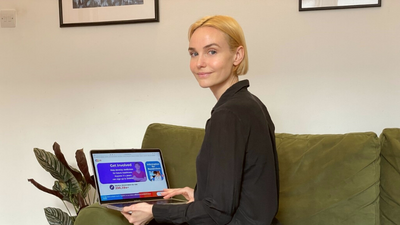 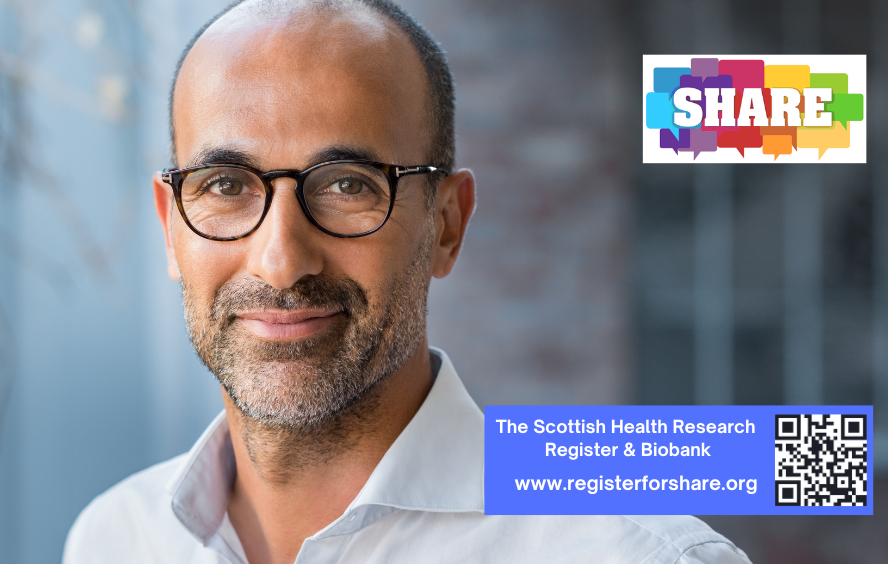 We are seeking a forward-thinking individual to join our strategic... 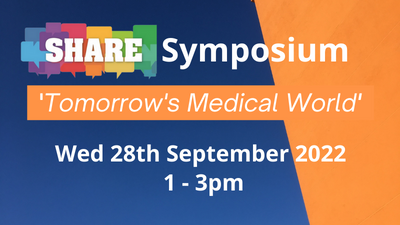